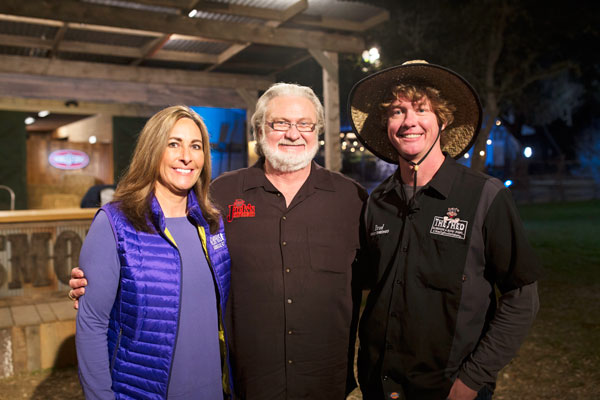 The Sipp’s Melissa Cookston a permanent fixture on ‘BBQ Pitmasters’

World barbecue champ Melissa Cookston has another job on her plate. She is the new permanent judge on “BBQ Pitmasters,” a popular series on the television channel Destination America.

Cookston, who is the co-owner of Memphis BBQ Co. in Horn Lake, Mississippi, joins the show for the season four premiere June 2 at 8 p.m.

Part of a three-judge panel with Myron Mixon and Tuffy Stone, Cookston will appear in six episodes, including the semi-final and final competitions.

Cookston was excited to be a part of the show and impressed with the judges’ expertise.

“Together we bring a wealth of competition and professional cooking experience to the judging table, providing featured teams the ability to gauge how their skills fare against their fellow competitors and the nation.”

In addition to “BBQ Pitmasters” and the competitive barbecue circuit, Cookston is a hands-on owner of Memphis BBQ Co. along with John Wheeler, who is also a world champion pit master. The pair operates their original restaurant in Horn Lake and a second restaurant in Fayetteville, North Carolina. They plan to open additional locations by the end of the year. 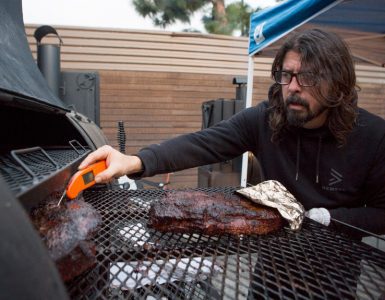 We caught up with pitmaster Grohl backstage as he was elbow deep in mixing seasoning for pork ribs in a bucket to talk about his BackBeat BBQ. 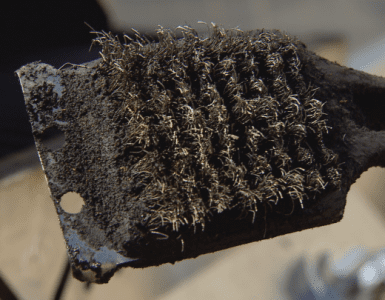 Adults and children have been ingesting the thin bristles that break off from brushes when used to clean grills. 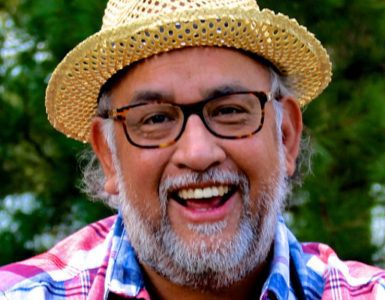 Famous Dave's of America, Inc. announced today that the American Royal Association has named the Company's Founder, "Famous Dave" Anderson, to the 2017 class of inductees to the Barbecue Hall of Fame.