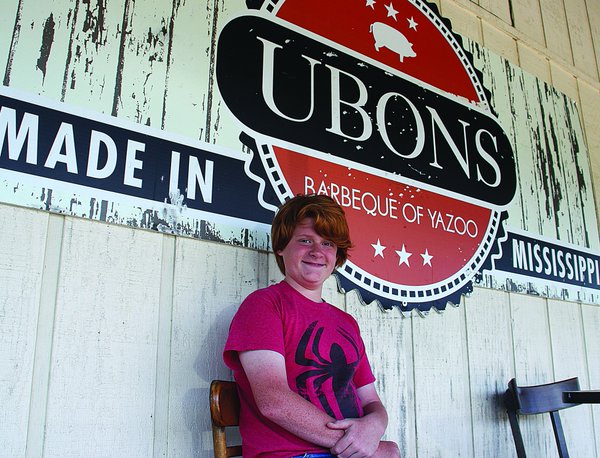 Jacob Scott was able to put his skills back to the test on Food Network’s Chopped Junior. This will be his second time to compete on the national stage via the network.

Scott, 13, was be among 12 kids who cooked for the chance to earn three spots as junior judges in the finale, where they’ll pass judgment on four senior Chopped judges. 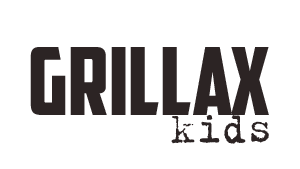 The popular Food Network show featuring Scott first aired in 2017. Scott made it to the final round of his competition, but fell to a Texas girl in the dessert round.

“I know exactly what to do to bring everything together and showcase the basket,” Jacob says of the dessert round, deciding to make biscuits incorporating the halloumi cheese and pecan pie. But when he goes to remove the biscuits, he sees they’re overcooked, but he plates them with his barbecue sauce caramel and blackberry whipped cream.

Judge Chris Santos loves the caramel, but it’s the texture of the biscuit that judges Maneet Chauhan and Alex Guarnaschelli find tough.

“He’s brave,” she said. “Chopped is one of the hardest things I’ve done in my life. I can’t imagine doing it as a 13-year-old kid.”

Jacob said he is ready to compete again, and he has been practicing at home.

“After the first TV show I wanted to come home and cook more,” Jacob said. “It inspired me to cook more.”

Jacob said he plans to use what he learned during his first Chopped competition to improve his skills in his latest challenge.

“I’ll try to do what I learned and not get distracted,” he said. “This time I’m not going to get as stressed.”

The Scott family has also taken their passion for barbecue and cooking to Jacob’s school, Manchester Academy.

“Jacob and I teach a class every other week to the Manchester Culinary Club,” Leslie said. “We’ve learned to make gumbo, Mac and Cheese, pasta carbonara and chicken Alfredo to name a few. We’ve done a tasting of food from Australia and served lunch to the MA football team. It’s been one of the most fun things I’ve done this year.”

Jacob has traveled the country competing with his barbecue family, entering his first competition at only six years old. And when he is not competing, he is busy cooking meals at home.

Eventually, Jacob hopes to travel the world, discovering new cuisines, before settling down with a restaurant of his own. 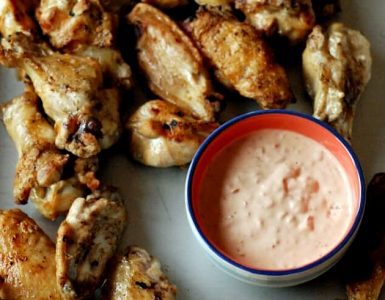 With Comeback sauce, described by chef, restaurateur Robert St. John of Hattiesburg, Mississippi as the “offspring of the incestuous marriage between thousand island dressing and remoulade sauce,” there is no slow... 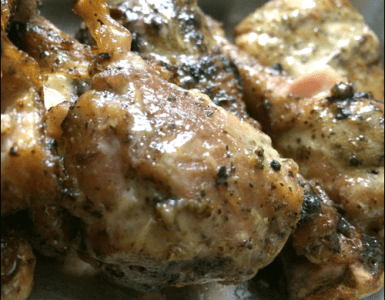 Are you into tangy? Are you into savory? Then you must give this white barbecue sauce a try. 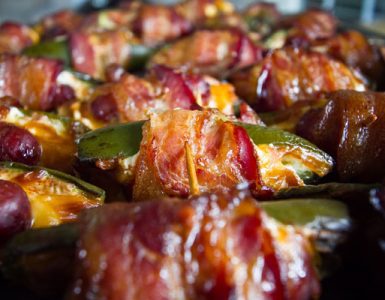 Grilled Turds? Not what you think …

Ever been offered grilled turds? Steve from BBQBros.net has created arguably the best tail-gating grilling dish that we’ve ever seen. It combines the sweet, savory, spicy and hearty ingredients that create...

Crank up your grill with Ultimate Dark Beer Marinade

Healthy grilling for the Fourth