Special to Grillax.com for Gameday Cocktails

It was on his honeymoon to France that Andrew Quady was introduced to vermouth, a wine fortified with herbs and spices, served on the rocks.

He was still thinking about that first vermouth in the ’70s, when he and his wife Laurel moved to California and started to produce a different kind of wine, made from the hard-to-find Orange Muscat grape. Hearing Quady recount his story in the late 1990s, a friend asked him why he couldn’t just make a good version himself.

Quady grabbed notes from a lecture he once took at U.C. Davis and started tweaking the ratio of wines and spices. A year and a half later, he released his debut. The idea: “Throw out what you know about vermouth and think again.”

Vermouth is often thought of as something to mix into drinks. But in many places — like Spain, where it’s common to meet for drinks during “vermouth hour” — the fortified wine is sipped on its own.

The Quady Winery, located in the town of Madera in California’s Central Valley, makes its vermouths this way, with all kinds of grapes, so “you get a nice delicate wine quality” with each sip, says Dana Fares, the company’s mixologist.

She likes using vermouth for holiday cocktails because people so often get pulled into brown liquors like bourbon and baking spices like cinnamon. She looks to offer something lighter, “with a freshness to it,” which is where vermouth comes in. It’s also lower-proof than a lot of other spirits, “which means you can enjoy more than one and still feel okay.”

This season, Fares is serving the “Oh So Delicate,” made from the winery’s traditional Orange Muscat and dry vermouth. She adds grapefruit, which during the holidays are at their peak, and sweetens the drink with a rosemary honey syrup, for the woodsy, citrusy feeling of a traditional winter cocktail.

If you’re looking to buy vermouth at home for the first time, one isn’t necessarily better than another; it’s all about your taste, Fares says. There’s both sweet and dry vermouth, those made from red or white grapes (or a combination of both). Pay attention to the herbs and spices, and how those might balance the cocktails you’re looking to make. Technically, you shouldn’t be able to pick out any one flavor in a vermouth, Fares says — part of the reason it works so well in a cocktail like this.

Combine ingredients with ice. Shake. Strain into a cocktail glass. Garnish with a rose petal or rosemary sprig. 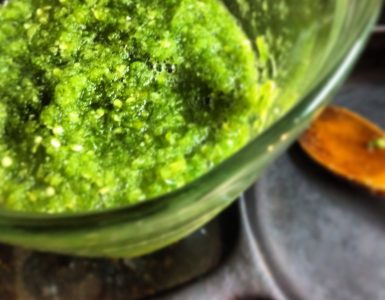 Making your own hot sauce is easy, and the green sriracha sauce is sure to please even the most finicky spice lovers at your table. This versatile sauce and spicy marinade is perfect for beef and seafood. Green Sriracha... 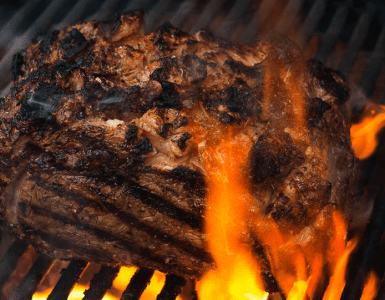 If there ever was a perfect cut of beef to put on your grill, it would arguably be the prime rib roast. The succulent, intense flavor combined with a tender texture make it hard to top ... we call it the Ultimate Prime... 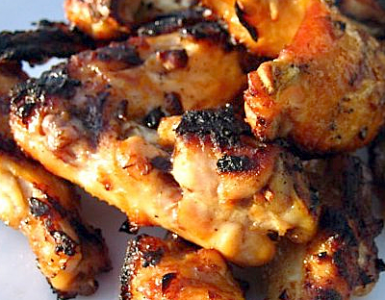 The traditional game of the year is almost upon us, and Grillax has put together a Top 8 Super Bowl recipes on the grill.