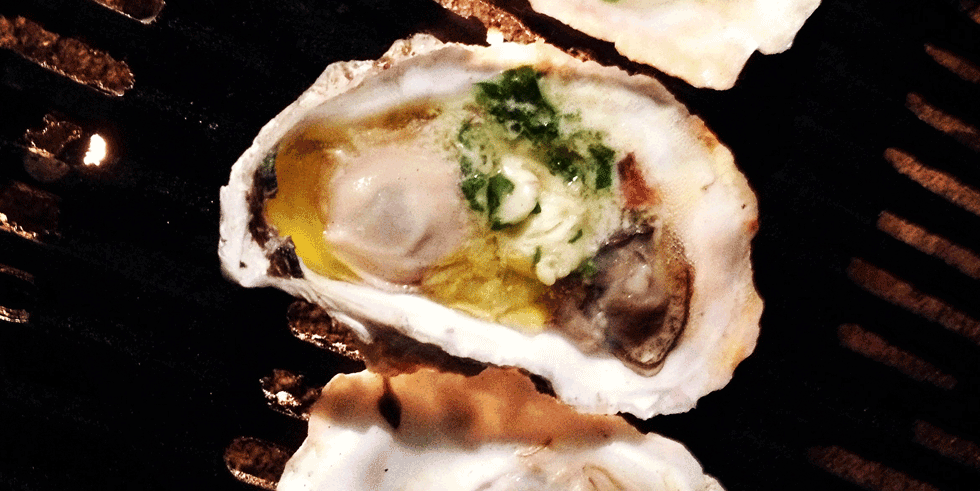 Call it urban legend, folklore, and old wives’ tale … whatever you want. Everyone knows the reputation behind oysters: they set the mood. Whether you’re looking to impress a new friend or spice things up from the norm, these char-grilled oysters are a guaranteed hit.

Note: Char-grilled oysters are great for the first-timer (oyster eater, that is). If unfamiliar with the taste and texture of oysters, trying them hot off the grill is a less intimidating way to start.

Using a food processor, use the pulse speed to whip the butter with the garlic, basil, pepper sauce, salt and pepper until blended and smooth.

Transfer the butter goodness to a sheet of plastic wrap and roll it into a 2-inch-thick cylinder. Refrigerate for about 15 minutes, until firm enough for slicing. Slice the butter into 36 pats, one for each oyster.

Place the washed and cleaned oysters on a hot grill (400 degrees), cup up and cover until the oysters open, which could take anywhere from five to seven minutes. Note: Some oysters may take some prying to open, so have an oyster knife handy.

Serve immediately with an amber or dark beer. For added flavor, sprinkle each oyster with Parmesan cheese. 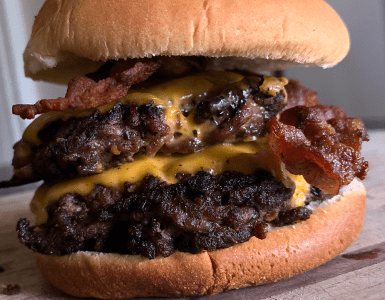 At Grillax, we're all about the best-tasting foods off the grill, and when it comes to burgers, it's hard to top Smash Burgers. 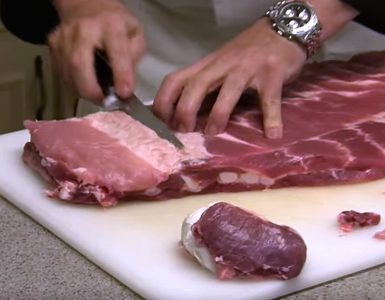 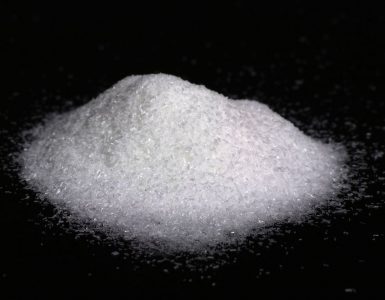 Should you avoid MSG? Verdict is still out

Ever wondered why MSG is getting such a bad rap?

A beef rub that will win the day

How to grill a steak

Grilling vegetables is easy, give it a try