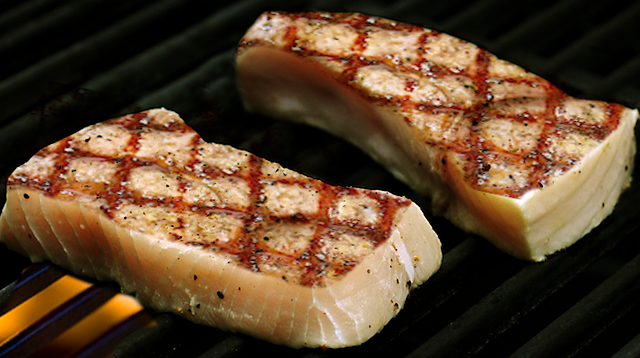 If you haven’t added Grilled Gulf Bull Shark to your grill-session arsenal … you should.

Anglers from the Southeastern U.S. can attest to the commonplace in seeing bull sharks in the Gulf of Mexico. They can also explain how they are abundant and easy to catch at certain times of year, which means Grillax Nation just added shark steaks to the menu.

Combine soy sauce, vinegar, lemon juice, oil, parsley, garlic and pepper. Pour over steaks. Marinate for 30 mins, turing once half way through. Remove fish, reserve marinade. Grill on medium about 5 mins per side or until the internal temperature of the shark steak is 145 degrees. Use a Thermapen for instant reading while grilling. Brush with marinade before turning. Serve with saffron rice and mango salsa (see recipe).

Mango salsa is an outstanding compliment to any seafood, but on top of Blackened/Grilled Gulf Bull Shark, it’s just that much better!

With any shark, you want to clean the fish as quickly after catching as possible to avoid any fouling. I bet many of you didn’t know that sharks do not urinate. Instead, they excrete nitrogenous wastes as urea, which is stored in their in the blood, and the nitrogenous wastes are expelled trough their skin. When a shark dies, the urea in their blood and flesh deteriorates into ammonia, which is why shark meat often tastes and smells of ammonia.

How to clean a shark 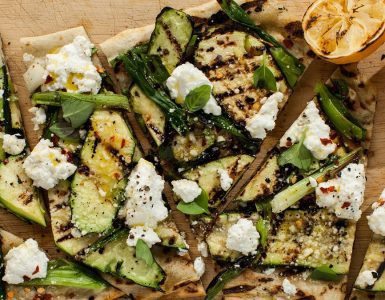 We all know it’s grilling season, but it’s also garden season, and many of us in Grillax Nation are eager to go Garden to Grill. We are all awaiting the crops of goodies from the garden. Zucchini, squash... 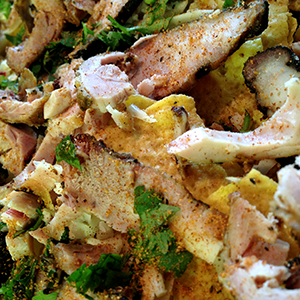 When entertaining the gang with a grill session, a favorite of many barbecue aficionados is the country rib. 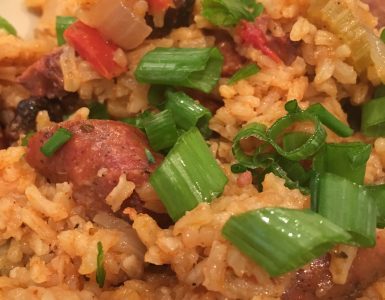 When most grill masters break out ribs for a big cookout, there will likely be leftover pork goodness. If so, BBQ Ribs Jambalaya is just the ticket to keep those taste buds happy long after the grilling is done...

GAMEDAY: How to grill Jerk Chicken