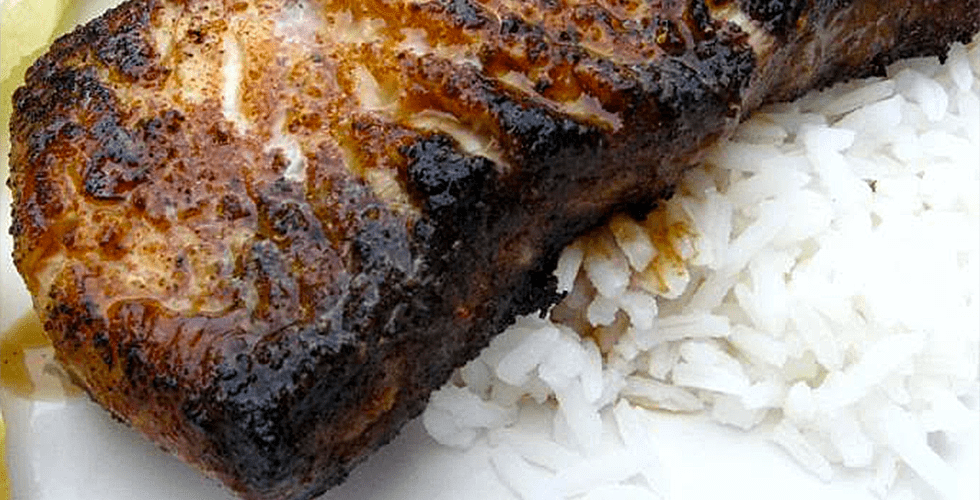 The best way to put shark on the grill is by catching it yourself, and in the Southeastern United States, one species of shark that is fun to catch, and even better to eat … Blackened Blacktip with Spicy Garlic Aioli.

Found in the Atlantic and Gulf of Mexico, the blacktip is a hard-fighting fish. The blacktip shark is popular with recreational anglers in South Carolina, Georgia, Florida and the Caribbean. It is listed as a game fish by the International Game Fish Association (IGFA). Once hooked, this species is a strong, steady fighter that sometimes jumps out of the water.

Since 1995, the number of blacktip sharks taken by recreational anglers in the U.S. has approached or surpassed the number taken by commercial fishing. The International Union for Conservation of Nature (IUCN) has assessed the blacktip shark as ‘Near Threatened,’ as its low reproductive rate renders it vulnerable to overfishing. The U.S. and Australia are the only two countries that manage fisheries catching blacktip sharks.

If you come across a blacktip on your next trip to the blue water, give this recipe a try:

Place the shark steaks on a large tray and brush both sides with olive oil. Sprinkle both sides of the steaks generously with your rub.

When the grill is hot, cook the steaks for 5-6 minutes per side. To serve, place a small handful of raw spinach on each plate and top with a steak. Drop a dollop of the aioli on each steak. 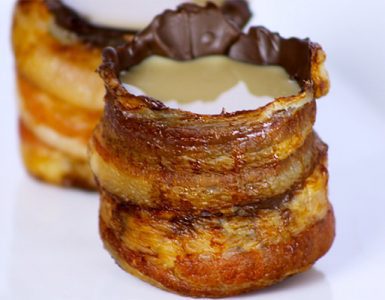 While the shot glasses are a little time intensive to make, they actually seem pretty simple – we’re shocked no one has thought of this before ... the Bacon Shot! 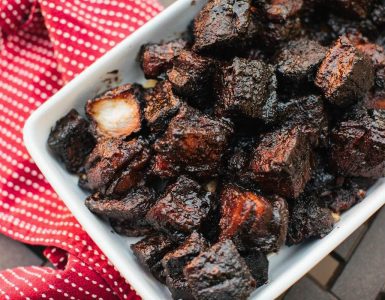 Burnt ends are oh, so popular among grillmasters. Originally reaching stardom from the beef brisket, the tasty cubes of fatty Q goodness are a staple at competitions late-night gatherings worldwide. But now, pork belly... 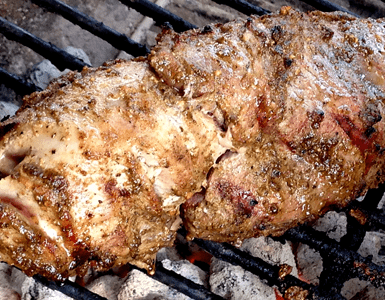 People can be extremely finicky when it comes to healthy grilling and how they want their meat prepared. Some go the rare route, some medium, and some even … burnt. I can remember vividly  how my grandfather would...

Hail to the King Burger will rock your world