Tequila is one of the most popular spirits in bars and clubs right now. While it doesn’t have the class that Whiskey or fine wines do, tequila has made itself a solid fan base in colleges and musicians.

Jokingly said to be Spanish for “I don’t remember doing that”, tequila is one of the most popular strong liquors for shots. Today we’re covering the ones where you’ll be paying a premium for this liquid blackout in a bottle. Unlike other spirits we’ve covered, most of these can be bought as shots for semi-reasonable prices so if you see one you like, ask about it the next time you hit the bar! 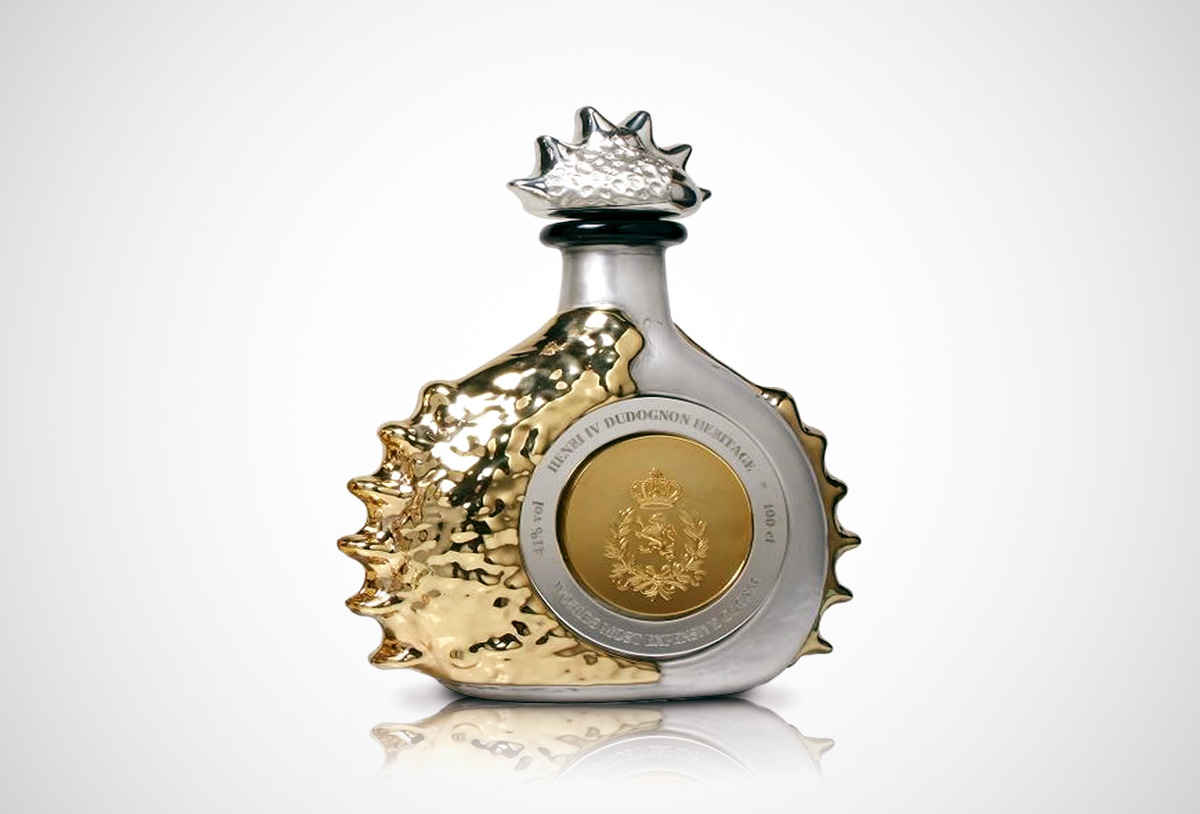 A bottle of Don Julio Real is mass produced with a faux silver leaf overlaid on the sides. It used to be only available down in Mexico, but fortunately for us, mass production hit it and it’s now available in most liquor stores for about $350 a bottle. It’s a premium Tequila, double distilled for a cleaner taste with a mellower burn. It’s aged for 3 to 5 years, then packaged for retail.
if you’re feeling adventurous, a shot can run you about $17 at a bar. I’ll personally say it’s worth every penny.

Tres-Quatro-Cinco or “3,4,5” is produced by a single family in Jalisco, Mexico. It’s made from a secret family recipe that mixed a formula of three years aged, four years aged and five years aged tequilas which is where it gets the name from. Despite the relatively low price per bottle, it is a more exclusive spirit, with only 1,000 bottles produced a year. Each one is hand numbered by artist Alonso Gonzalez jr.

This one is high on the ultra-premium list. At $2,000 for a 1 liter bottle, it’s not going to be cheap, with even a shot costing up to $120. It’s a limited release spirit though, with only about 2,000 bottles being released a year which makes it highly sought after by tequila aficionados. It’s one of the most finely crafted Tequila’s, going through a special distillation process to refine each ingredient to peak taste. It’s then aged for a year before reaching the public. Each bottle is hand blown artisanal glass, leaving you with a great souvenir from this spirit.

Dos Luna’s or Two Moons, is the world’s first commercially available tequila that’s been aged for 10 years. The individual aging barrels are handcrafted in Spain with sherry oak casks. Each bottle is a hand blown glass baccarat decanter, stopped with crystal. Each bottle is then placed in an ebonized wooden box, locked with sterling silver. This is probably the only tequila in the world that takes about 20 years to make, making it all the more refined. Dos Luna’s does also offer cheaper tequila’s, with other lines running you from $40-50 per bottle, these are widely available in bars. I’d highly recommend trying them as the smooth flavor and unique hint of burn is fantastic.

Yes, you read that right. It’s really that expensive, after everything else on this list. The lower end for this brand is a hand crafted platinum and white gold bottle. The bottle is actually two pieces held in place by the solid platinum logo in the center. If you’re feeling adventurous, you can contact the company for the $3,500,000 bottle which is similar except it’s covered in diamonds. Not much has been said about the actual tequila inside, leading me to believe this one may be more of a shelf piece than a premium drink. 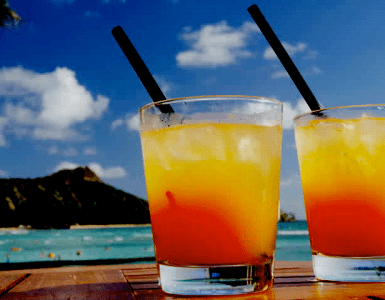 Cocktails for that tailgate on the beach

If packing up and heading to the nearest beach is your summer challenge, be sure to take along our Beach Shot List. It will give you all the flavor you'll need to stay happy in the sand. 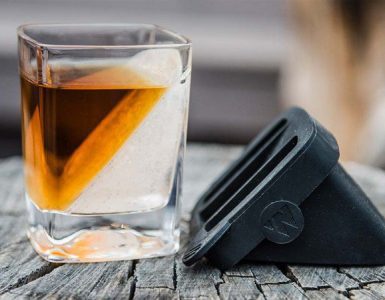 Whiskey Wedge will bring swag-factor to you tailgate

Sometimes whiskey on the rocks gets too watery. That’s why some very smart people invented the Whiskey Wedge via Corkcicle, keeps bourbon chilled and pure. 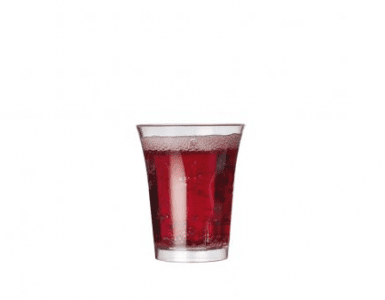 Jolly Rancher shot will sweeten your next tailgate

Jolly Rancher shots will sweeten your next tailgate ... guaranteed.