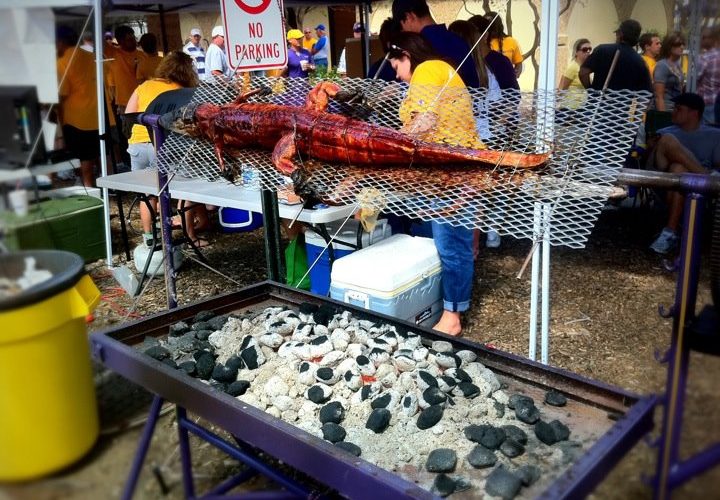 Saturdays in Tiger Country in the fall, tens of thousands descend upon the Bayou to cheer on their Louisiana State University Tigers. LSU fans are known for being hostile to opposing teams … but as Saturday Down South discovered, it’s quite the opposite when you’re a part of the Tiger family, especially during the tailgate.

Slice the top of the pepper off and scoop out the seeds and try to get as much of the membrane as possible. Throw them into a pot of boiling water for anywhere from 4-8 minutes. NOTE: The longer you leave them in, the more heat you will remove from the pepper.

Throw bacon into a pan and cook until crisp.  Set aside on a paper towel and crumble.

Take the peppers out of the water and set aside for about 5 minutes.  Using a small spoon, place a dollop of the mixture into the pepper and set in an aluminum pan that you can throw on the grill. Cook until you achieve grill marks on both sides and the cheese is melted throughout. 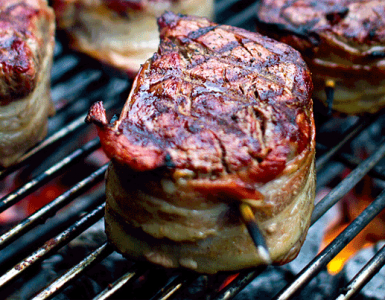 Want a more interesting filet? Get it tipsy. This Abita-based marinade adds a depth of flavor that is sure to impress. Ingredients: 1 (12-ounce) bottle Abita Turbodog ale 1 tablespoon chopped garlic 1/2 tablespoon onion... 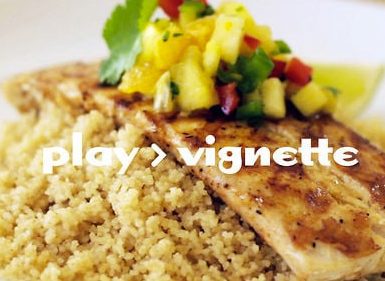 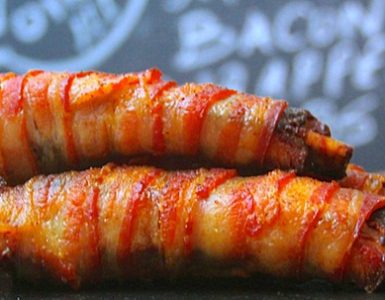 So, with the help of some of the best grillmasters in Grillax Nation, here is a bacon-wrapped ribs recipe that should dominate you next grill session.